Both media and judicial authorities wait Future MP Okab Saqr’s reaction to the holidays gift he received from the Syrian TV: new recordings that included no infant’s milk or blankets but rather new devices and military aids. 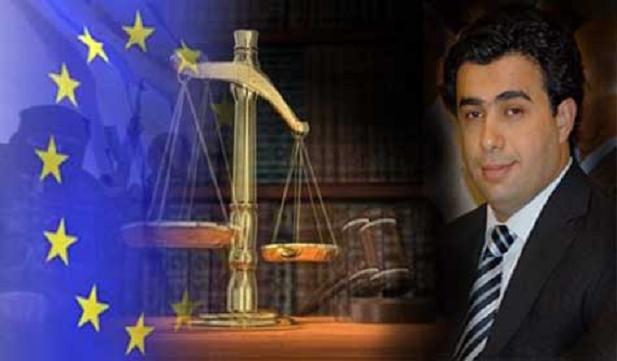 As both media and judicial authorities expect that Saqr will blatantly deny the accusations and claim that the new recordings are forged, they predict another party of insults and political obscenity similar to that that the public opinion witnessed in the 1st recordings.

Meanwhile, well-informed Syrian media sources look forward to Saqr’s response because according to them, the more he talks, the more he will fall.

“Saqr is involved in the Syrian crisis to his core,” the sources mentioned, and noted that “he leads the Syrian militants from Turkey under the commission of the head of the Future Party Saad Hariri.”

However, Turkey and Saudi Arabia Kingdom blamed Hariri over the new recordings, and asked him to contain the implications of what happened.

On the judicial level, al-Ahed news site learned that more than 85 lawyers working in the field of human rights are preparing for a complaint file supported by around 71 documents.

The lawyers attempt to sue MP Saqr before European courts, in addition to the lawsuits filed before Lebanese courts.
For his part, lawyer Rashad Salameh revealed that he was still waiting the Lebanese prosecutors decision.
He further reminded of the general prosecution’s decision to conduct technical analysis for both recordings: the ones aired by OTV channel and those provided by MP Saqr himself; if he had already provided them to the Lebanese judicial authority.
On the recent recordings published by Syrian TV ,Salameh noted that he quickly briefed those tapes through al-Akhbar Lebanese daily.

“If we find new evidences in this tapes, we have the right to submit a memorandum to the Public Prosecution, including all details that would enhance the filed complaint against Saqr,” he clarified.
It is worth mentioning that General Prosecutor Judge Hatem Madi will combine all lawsuits filed against MP Saqr, based on the criminal correlation rule.

Your donation keeps us online - any amount helps: